Interview with Richard Marks in Verslo Zinios, 2011 10 07, by Agne Gintautaite

Digital technologies will destroy traditional media but will ensure its revival in new forms, Richard Marks, CEO of Kantar Media Audiences, says. The main task of media is take advantage of technologies and charge for part of the content.

We often hear opinions that internet destroys other media. Tell me, what are the main challenges for other media amidst the growing popularity of online media?

The common challenge of TV, radio and print media is to understand the latest technologies and use them. Media businesses previously had a clear business model that operated successfully. TV channels used to receive income from advertising, cable TVs – from subscription fee, while print media received revenues from sale and advertising.

The Internet replaced a lot of unpaid content and caused havoc in the market. People who are getting unpaid information started considering why they need to pay for content. Young people, especially the so-called internet generation, expect to find everything in the internet and get information free of charge. Older people understand that content is ‘property’ and it cannot be unpaid. My advice for media owners would be to find the balance between the two generations and introduce their own business model.

Print media business can be the best illustration of the need to change. The content of newspapers and magazines is very expensive as the army of rather well-paid journalists creates it. We should also consider distribution expenses. Publishers who provide content in the internet free of chare will never compensate for operation expenses from advertising. Thus they have to decide what part of the content they can publish without a fee and what should be charged. For instance, Rupert Murdoch’s News Corp. decided to charge for all content of newspapers in the internet. We will see how successful this decision will be.  I personally believe in the model of paid online content.

How can we encourage people to buy things they can get free of charge?

Pricing of the products is very important. Ten years ago, Americans were ready to pay USD 25 for DVD movies. Now they would not pay more than USD 5-6 for a movie downloaded by internet. Therefore media should understand that the products cannot be offered at a higher price.

Another issue is the audience. Young people easily share their personal data online. To some degree they trade in personal data in return for unpaid content. Advertisers are interested in such data and they are ready to fund media using advertising money.  ‘Older’ people care about copyright and personal data. They feel guilty when pirating in the internet; thus they are the people that could be imposed fees for content.

The new generation will grow up. Do you think they will be ready to pay for media content?

Twenty years ago we had a similar discussion about newspapers. Then 18-year-olds were active readers of newspapers, they lived with parents who purchased them. After children moved out, their readership of newspapers usually decreased as parents were not around to buy papers for them. Later when children created their own families, they started reading the newspapers again. The question is whether the same tendency will repeat now.

There is one particular newspaper in the UK the circulation of which we can estimate in terms of the death rate: the number of readers declines with the deaths of the readers as new readers do not replace previous readers. Don’t get me wrong, print media is not the weakest media. The situation of print media depends on the market. For instance, in Norway, newspapers are media number one. I think print media with strong brand and offering content in various technological platforms will survive.

For what kind of media content are consumers  ready to pay today?

People will pay for high quality, value added content the creation of which requires a lot of investment.  They will never pay for videos in YouTube but will pay for TV shows, sports broadcasts and films. Content also freely available in a lot of sources such as weather forecasts, current affairs, major political news, cannot be paid also. Such information should be offered free of charge and cover its creation costs with income from advertising. I think society is ready to pay for analytic articles and publications of investigative journalism. Another possible way forward for  media, especially print media, is to become the ‘information filter’. Target audiences should get customised content selected especially for that audience.

Should traditional media choose the path of becoming more specialised?

The more niche product you offer, the more possibilities you have to charge for it as you offer exceptional content aimed at a small group of people who find it necessary. Content dedicated for mass audience is likely to be be unpaid. Everything depends on thebusiness model. I know certainly that there is no middle ground. Publications or shows with just average popularity will never be profitable.

What impact could tablets have on print media?

Tablets, especially Apple’s iPad, have introduced huge possibilities for print media business and I would say they even saved it. Research shows that people experience far more pleasure reading newspapers, magazines or books in tablets rather than reading them on PC or notebooks. First of all, the special display is popular. Secondly, publishers can protect and charge for content in tablets more easily than in the internet. iPad is the most popular tablet in UK. The content producer controls the content in iPad and prohibits installation of illegal software.

On the other hand, tablets will speed up the decline of print media. Reading of print media in computers was inconvenient and thus people still often chose the paper variant.  Certainly there always will be people who will prefer print media. However, I don’t think that the publishers will find ultimately  it profitable to print it any more.

What about TV in the future? Will it remain the most popular media?

Yes, TV will remain the most popular media means for a long time since it offers consumers the content they want. TV also has strong brands. However, in the future the image of people only watching TV on a couch in a dinner room will disappear. Research shows that now people are watching TV on the screens they find them the most suitable at certain moments. For example, young people are watching TV via internet. Families still gather around TV. People choose mobile devices to watch TV when they are away and they need to see the latest news. The UK broadcaster BBC replaced the position Head of TV and instituted a new one, Head of Vision. The broadcaster understood that TV and radio are moving to the internet and that the barriers between technological are vanishing.

What is the role of radio in society?

Since those times when people started launching public performances, society became audiovisual. Thus TV has priority over other media means. On the other hand, throughout a day we also want media that can play a role of background. Then it is the time for radio. Our studies show that radio can hardly attract advertising money but has faithful listeners. Internet has expanded the number of radio listeners. When people are working with computer they turn on radio as background. During the peak hours people prefer images and sounds, throughout the day they choose sounds and when looking for information – text.

How are media research companies reacting to the changes brought by technologies?

It is true that print media, radio or TV are losing advertising money as their advertising efficiency is hard to estimate. Nevertheless, people consume print media, radio or TV not only in traditional forms. People choose computers, mobile devices. I therefore think that in the future we will not be estimating audiences of TV, radio, print media or internet separately. We will calculate the general media audience and we will use one audience measure.

Kantar Media Audiences controls TNS LT, which evaluates advertising revenues in media and the size of audience in Lithuania.

Richard Marks has been working in research business for 25 years. 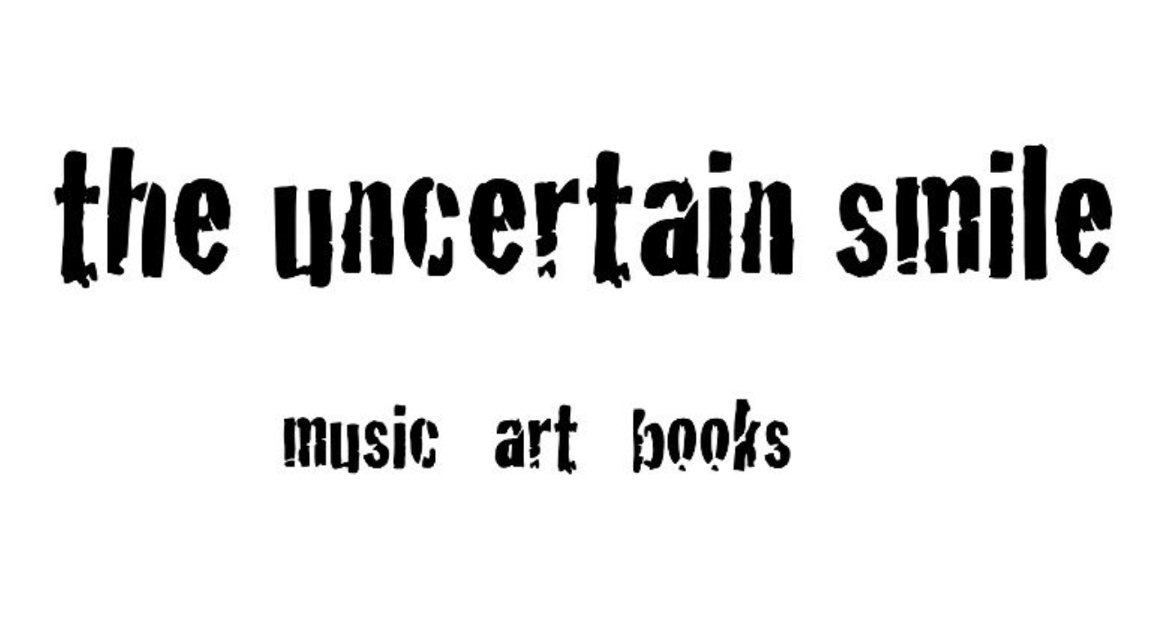