In my June column for Mediatel Newsline I take a bit of a detour from discussing media measurement and industry politics to argue that the time is right, from both a broadcasting and a music industry perspective,  for the BBC to revive Top Of The Pops as a weekly prime time show. For those of you outside the UK, it was a weekly TV chart show running from the 1964 to 2006 that was the heartbeat of the music industry at its peak.

The column which you can read here, got a lot of coverage and precious little disagreement so, BBC, over to you. In the meantime here’s one of my all-time top performances from 1981: 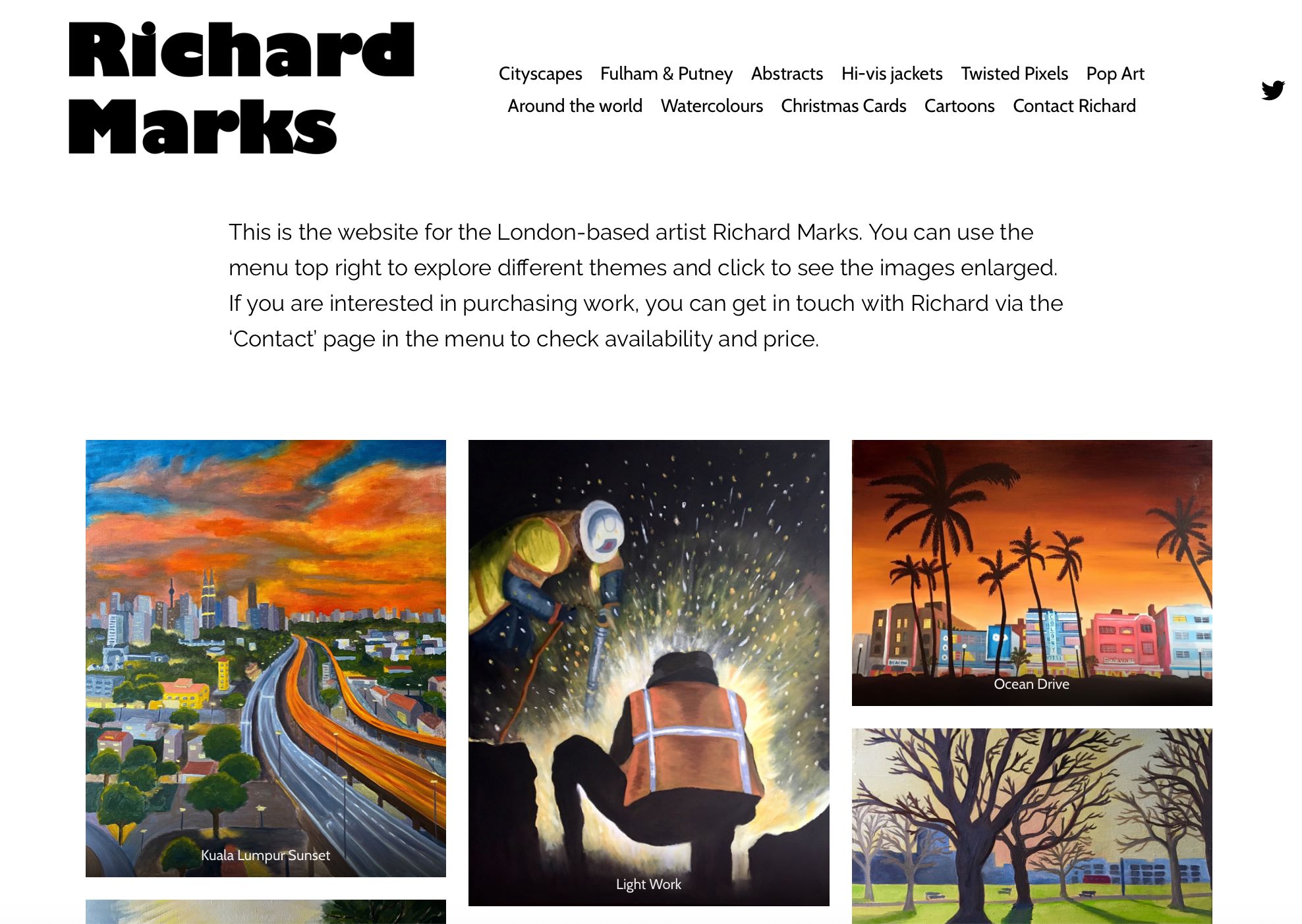